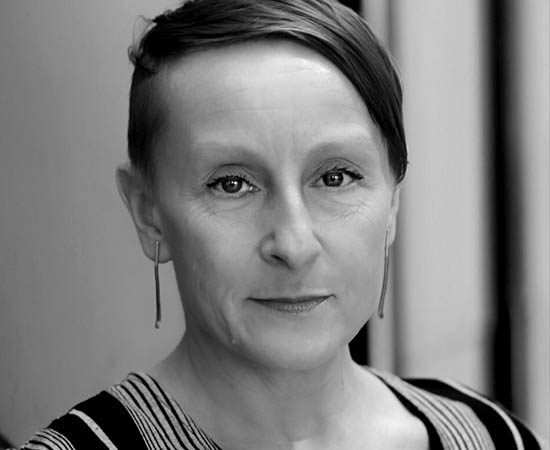 Posted at 21:26h in by Aurelie Chaumeret

Sasha is a choreographer, pedagogue and artistic director of Ivanochko et cie-projets de performance, a company she founded in 2005. She has been at the helm of Dancers’ Studio West since August 2018.

She is a School of Toronto Dance Theatre graduate, and she earned her MFA Interdisciplinary Studies from Simon Fraser University. She has performed the works of, among others, James Kudelka, Tedd Robinson, Peter Chin, Robin Poitras, Denise Fujiwara, Peggy Baker, DA Hoskins, Michael Trent, and was a company member of Toronto Dance Theatre and Citadel + Compagnie.

An educator since 1996, Sasha has been on faculty at The School of Toronto Dance Theatre, École de danse contemporaine de Montréal, The Alberta Ballet School, and she has guest taught with conservatories and company’s in Japan and Germany. She is currently teaching at The University of Calgary.

Sasha’s service to the community includes three years as Chair of the Canadian Alliance of Dance Artists-Ontario Chapter, and a year Chairing the Canadian Dance Assembly’s Independent Artist Standing Council.