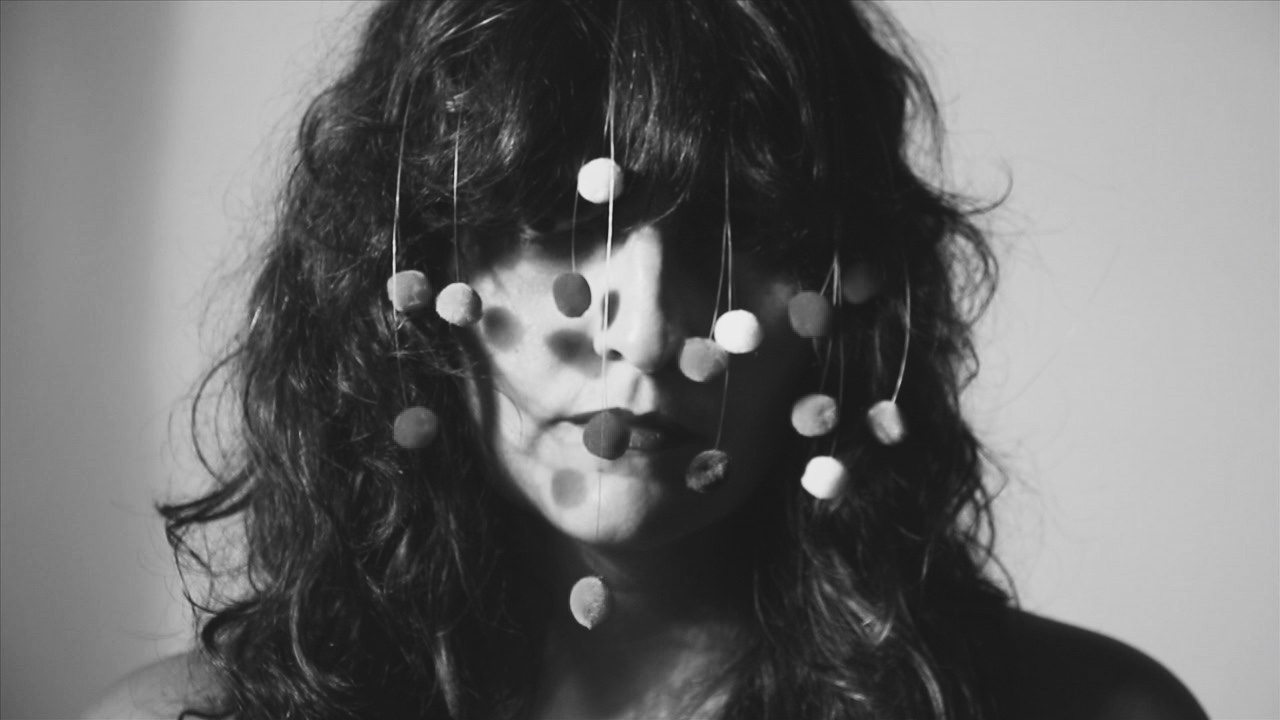 Posted at 21:36h in by Siobhan Cooney

Rosanna Terracciano experiments within and around the boundaries of flamenco, dance, contemporary performance and short film, driven by an urgency to expose the vulnerable and introverted aspects of flamenco dance. Critical to her art practice is her identity as an Italian-Canadian born in Calgary, dedicated to uncovering the many possibilities of flamenco and to giving place to her work and the tradition of her art form within the context of where she lives. Her work has been presented throughout Canada and Europe, including: performances of her solo works at the Bienal de Flamenco (Seville), Coetani Experimental Flamenco Festival (Athens), Flamenco Empirico (Barcelona), Mile Zero Dance Dance Crush (Edmonton), Stream of Dance Festival (Regina) and Fluid Festival (Calgary); and film screenings at the Âjagemô art space at the Canada Council for the Arts (Ottawa), Reeling Dance on Screen (Edmonton), EMMEDIA’s Particle + Wave Festival (Calgary), Prairie Tales (Alberta), Gallery of Alberta Media Arts (Calgary), Festival of Recorded Movement’s (FORM’s) Moving/Forward (Canada tour), dance: made in Canada (Toronto), Festival of Flamenco Short Films (Madrid/Brazil), Athens Video Dance Project (Greece) and the Breaking Boundaries in Flamenco Symposium at Oberlin College (Ohio). Her writing has been published in The Dance Current online. In 2018, she created the ongoing online short film project, a quiet flamenco (www.aquietflamenco.com). In 2019, she participated in creation and production residencies at the Dusseldorf Flamenco Festival and Mercat de les Flors (Barcelona) under the direction of Barcelona-based choreographer Juan Carlos Lérida, culminating in performances that opened the 2019/2020 season at the Mercat. Ultimately, she continues to practice and create work to satisfy her relentless search for all things beautiful. She is the 2017 recipient of the Canada Council for the Arts’ Jacqueline Lemieux Prize for dance. http://www.rosannaflamenco.com