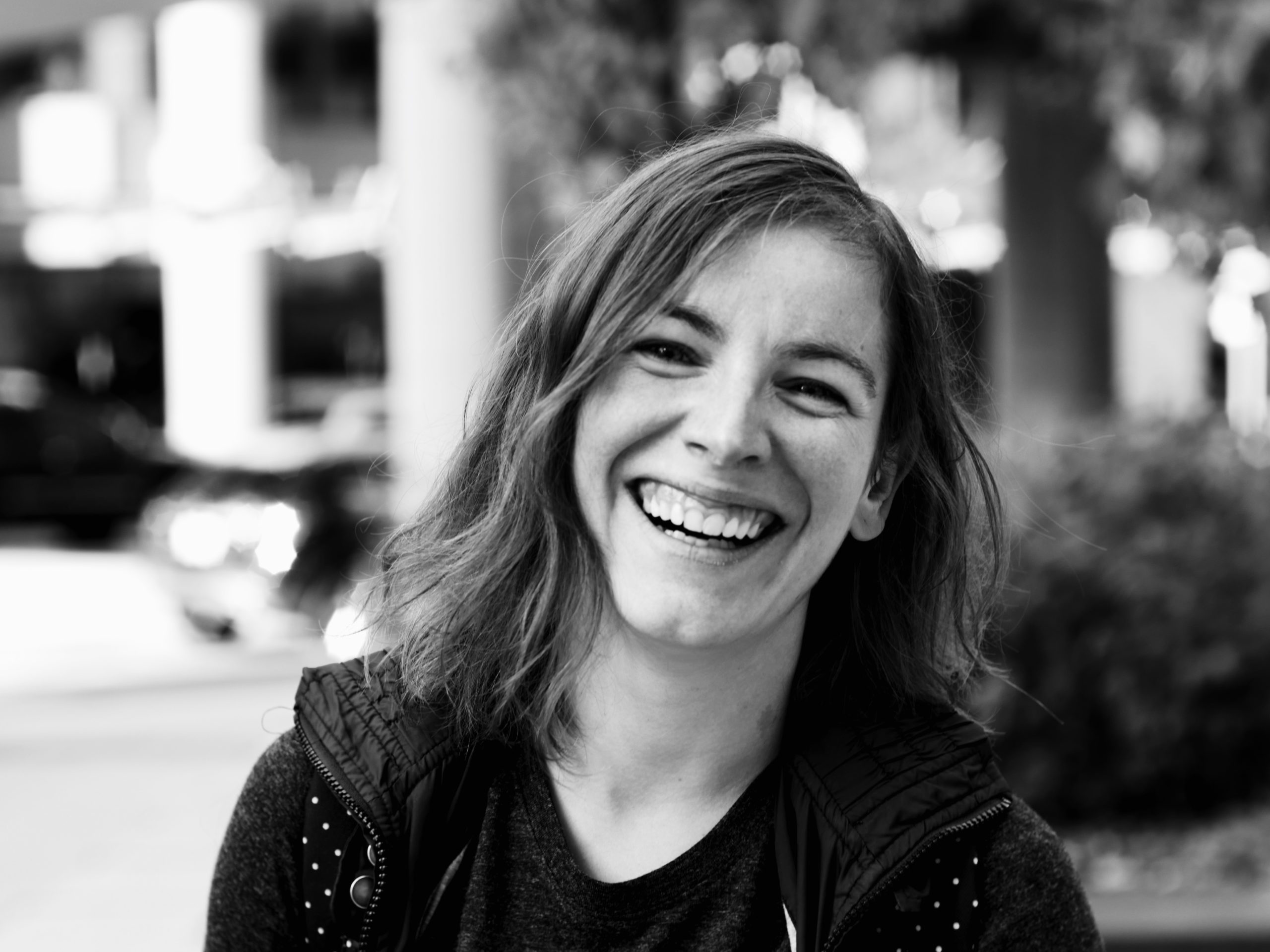 Posted at 21:06h in by Siobhan Cooney

Marynia Fekecz is a Polish dancer/performer/choreographer/teacher/producer based in Edmonton where she was part of a residency program and Creative Incubator at Good Women Dance Company. She first came to Canada a few years ago to Calgary where she collaborated with W&M Physical Theatre dance company as part of a residency program. She danced in the WM2 project “RICING”. During this residency she also created a duet “Still a number” with Nicole Charlton Goodbrand. Also, Marynia was a choreographer for Alberta Dance Festival in Calgary during the years 2017 and 2018. In 2017 she choreographed a piece “Lake”, with Artistic Director Davida Monk. In 2018 she choreographed the piece: “Is about you, not me”, with Artistic Director Sasha Ivanochko. Also, Marynia was a part of Fluid Festival Spring Board in Calgary. She was a dancer in the piece “Place where I dream and you live”, choreography by Su-Lin Tseng.

Marynia studied Dance in Poznan School of Social Science.  She has collaborated with artists such as David Lorenc (Ultimate Vez), Anna Krysiak, David Zambrano, Melissa Monteros and Wojciech Mochniej, Przemyslaw Blaszczak (as a teacher assistant in Kokyu Studio in Institute of Grotowski).