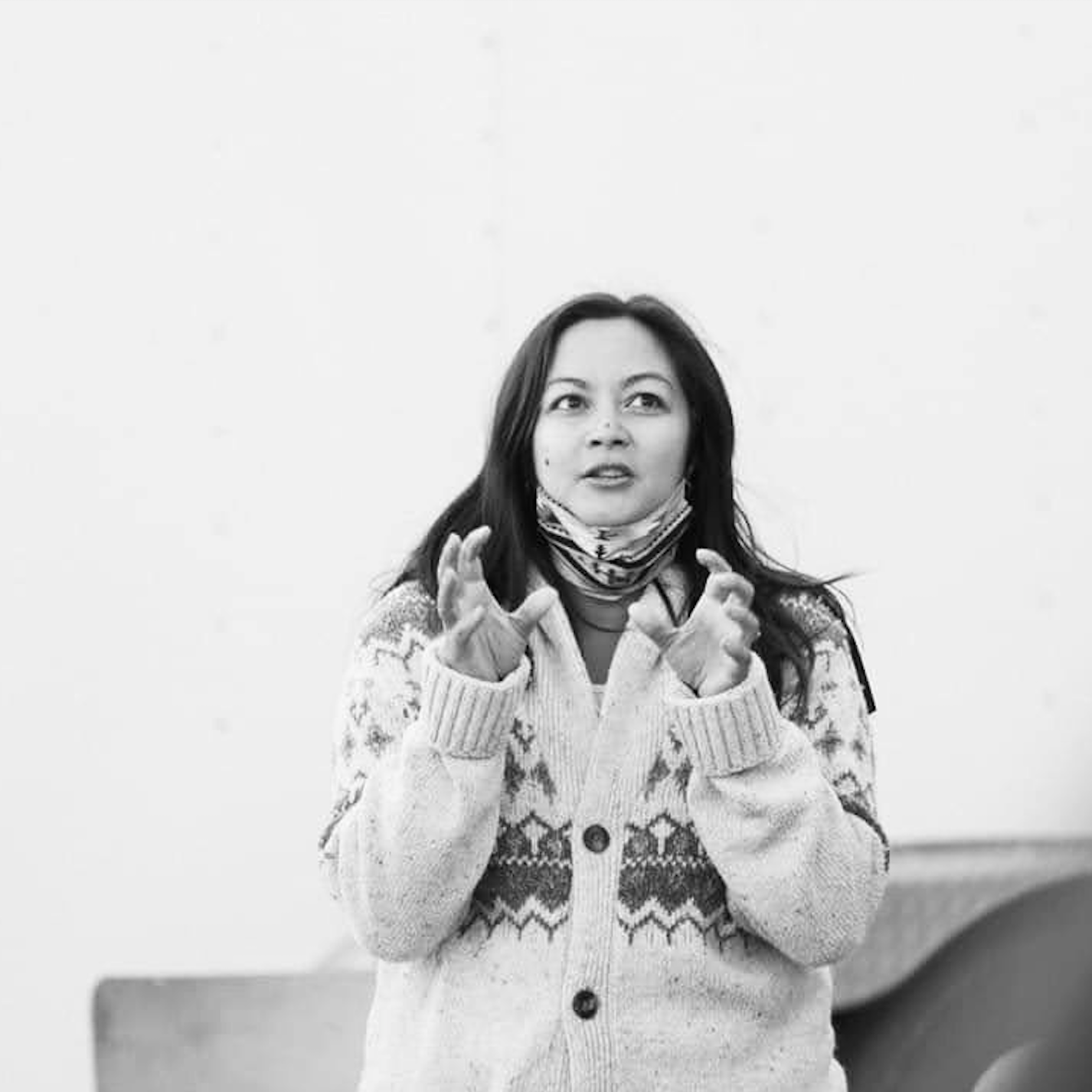 Posted at 17:42h in by Siobhan Cooney

Kara is a movement-based artist of Filipina and German heritage. She has received training from a range
of institutions including studying dance at the Ailey School in New York City, apprenticing with Amber
Funk-Barton’s company, the Response, in Vancouver, studying Intro to Conflict Resolution at Mount
Royal University, and taking part in Momo Movement’s Inclusive and Accessible Movement Teacher
Training. Highlights in her teaching have been working with Dubasov Movement and Wellness and
collaborating with visual artist Tia Halliday on a movement workshop at the Calgary Chinese Citizens
Elderly Association in Calgary. Most recently she has been developing a solo work about boy bands,
premiered at To the Awe in Calgary, while in residence at the DJD Dance Centre with dramaturg Caleigh
Crow, received mentorship from choreographer Justine Chambers through Dancers’ Studio West’s Short
Term Residency Program, and began a one-year process developing a dance-theatre solo work
supported by Calgary Arts Development.