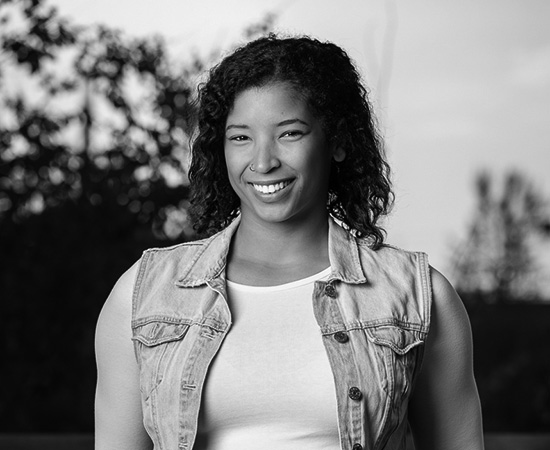 Posted at 21:26h in by Aurelie Chaumeret

Born in Calgary, Christahh Ahh became captivated by the art of dance at a young age. She has studied a variety of dance styles and is the recipient of scholarships from the Edmonton School of Ballet. She received a Bachelor of Arts degree from the Dance Program at the University of Calgary with a focus on choreography and performance where she choreographed Indomitable Spirit (2016) and Essence of Humanity (2015). Christahh has had the privilege of working with a number of artists including Yung Dre, opening for Big Sean and Fetty Wap (2017) Sabrina Naz at the Obsidian Awards (2016), Deanne Walsh in Ciclo De La Vida (2016),  as well as dancing in Suite of Dreams (2014) originally choreographed by Hannah Stillwell. In the summer of 2015, she was an intern with OYO (Ombetja Yehinga Organisation) dance troupe in Windhoek, Namibia where she contributed in the creation of Ania. She has completed two years of the professional training program at Decidedly Jazz Danceworks and dances with a local hip-hop crew, The Tomorrows, under the direction of Lenny Len. Christahh is also the founder and designer for Dance YYC (www.danceyyc.ca) , an online platform providing free organized promotion for the Calgary dance community.